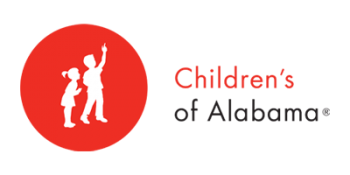 Since 1911, Children’s of Alabama has provided specialized medical care for ill and injured children. Ranked among the best pediatric medical centers in the nation by U.S. News & World Report, Children’s provided care for youngsters from every county in Alabama and 42 other states, representing more than 684,000 outpatient visits and more than 15,000 inpatient admissions.

With more than 3.5 million square feet, it is one of the largest pediatric medical facilities in the United States. Children’s offers inpatient and outpatient services across its Russell Campus on Birmingham’s historic Southside with additional specialty services provided at Children’s South, Children’s on 3rd and in Huntsville and Montgomery. Primary care is provided at more than a dozen medical offices in communities across central Alabama.

Children’s of Alabama is the only medical center in Alabama dedicated solely to the care and treatment of children. It is a private, not-for-profit medical center that serves as the teaching hospital for the University of Alabama at Birmingham (UAB) pediatric medicine, surgery, psychiatry, research and residency programs. The medical staff consists of UAB faculty and Children’s of Alabama’s full-time physicians as well as private practicing community physicians. 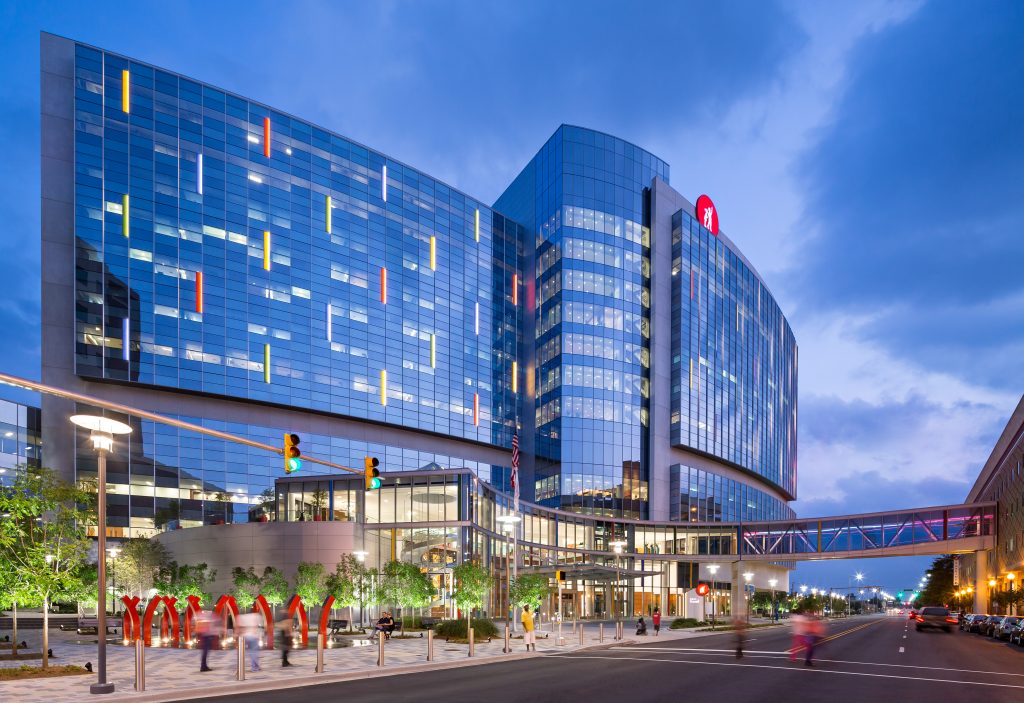